Temecula has always had a small town vibe, and if you grew up in Temecula you sort of knew who everybody was. I can’t recall exactly how I met Tony but I do know we have shared many beers together and even both starred in the local film Amber Sunrise. In fact, we were both so upset that the Academy snubbed Amber Sunrise that we quit acting and pursued other ventures. I took up wedding photography to try and forget the one and only acting role I had (which I crushed), and Tony turned to the bottle. It was a real downward spiral for him, but then things turned around one day when a mutual friend by the name of Phil Hickey (who was leading actor in Amber Sunrise) convinced Tony to give male modeling a try. Phil left Temecula in the late 2000s to pursue a job in the adult industry (soft-core Cinemax stuff that was tasteful) so he had a lot of connections. Tony gave it a shot and was a instant success in his modeling career! Talent agents said he had that “safe foreigner” look that was enchanting to both men and women. But private jets, European travel and bottomless mimosas never fulfilled Tony. That’s because what Tony really needed was a woman, and he knew this firsthand because of the rampant and aggressive homosexual activity  that plagued the male modeling industry.

Now I can’t go into all the romantic details and specifics but the short version is Tony met Carly, they fell in love, Tony retired from modeling and got a job in Human Resources, the young couple got engaged under a waterfall and a couple weeks ago Tony and Carly got married at a private estate in Riverside, California. Oh and they had awesome food trucks at the wedding that dished out some amazing Mexican food and veggie burgers. I don’t know why I felt the desire to mention that. Probably because as a fatty who never had the body (or face) to be a model, the only friends I had were hot pockets. This blog post feels like it has sort of nose-dived to a dark place so I’m going to quickly pivot and say congrats to Tony and Carly on a amazing wedding! You guys seriously rock. It was an absolute honor being able to document the start of your journey together as “safe foreigner” man and woman. I wish you both the absolute best and hope you are enjoying Thailand! Cheers! 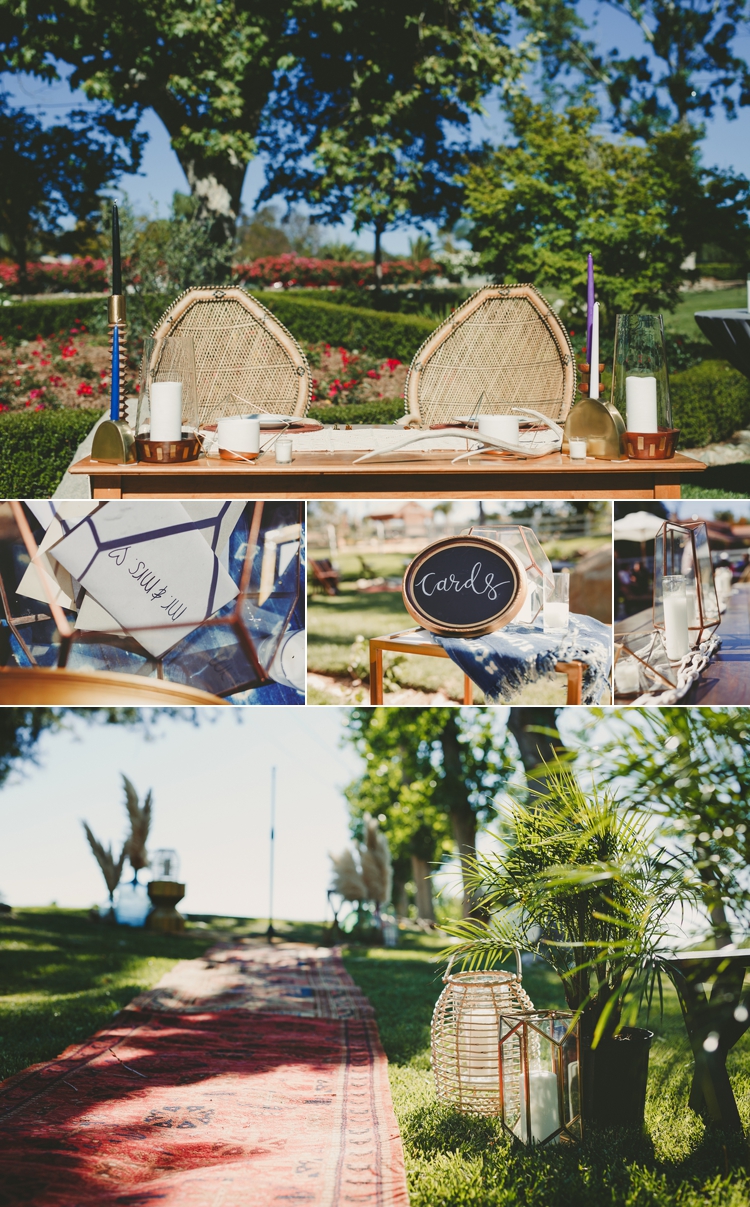 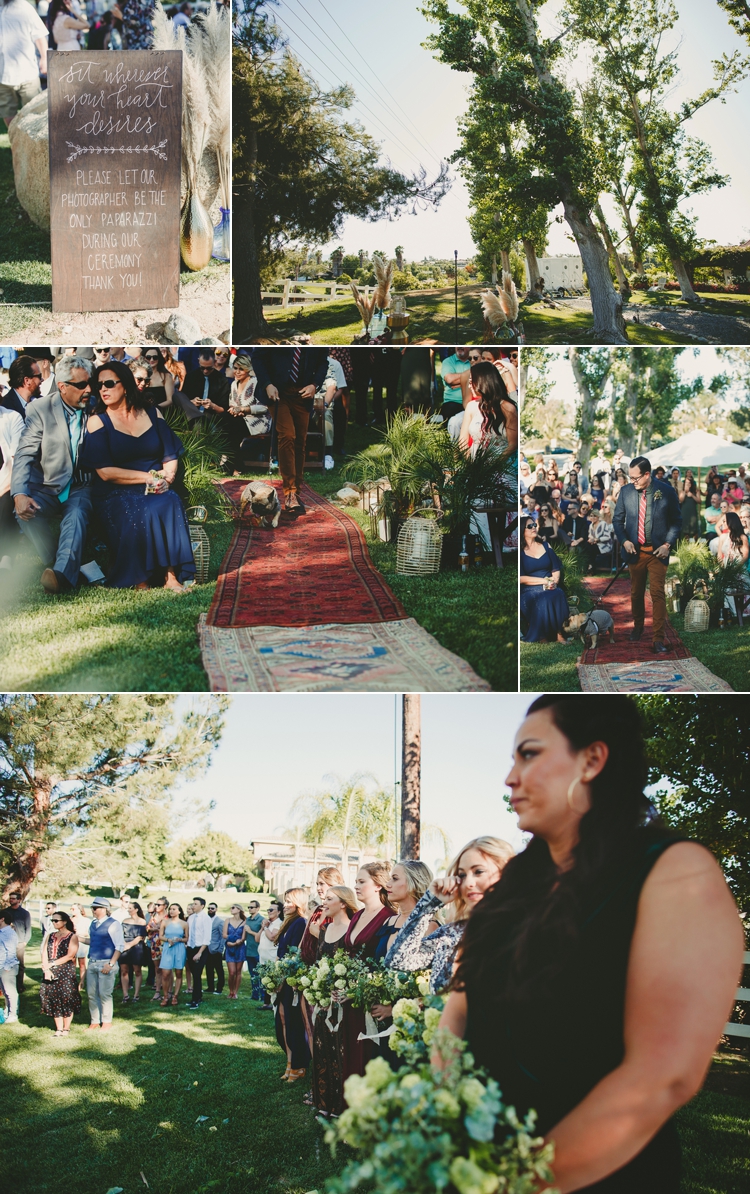 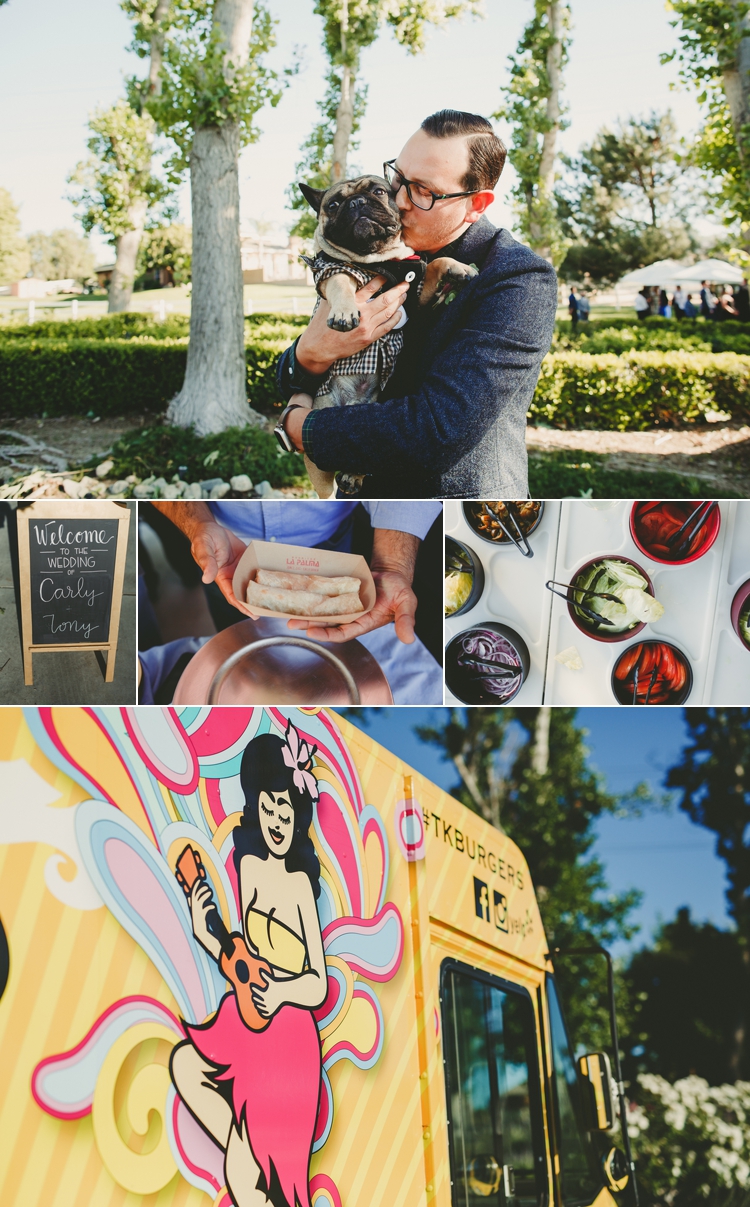 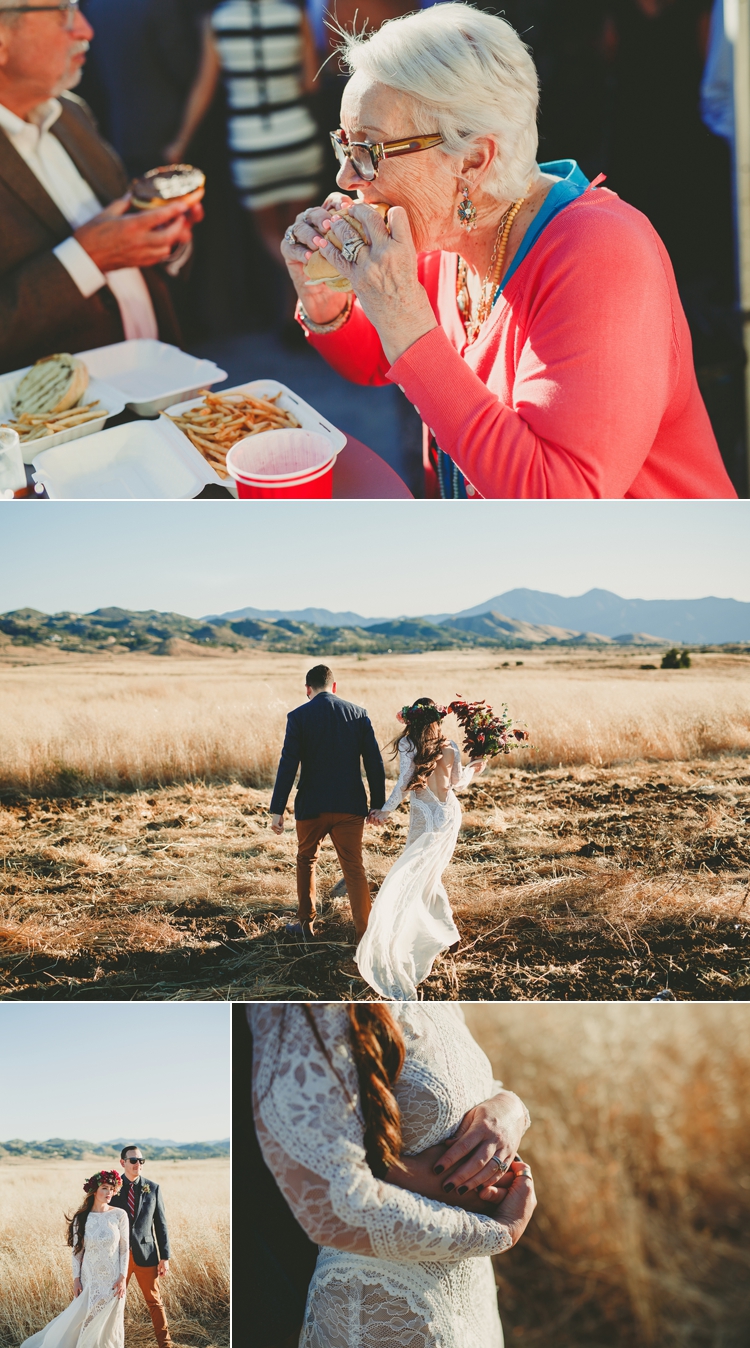 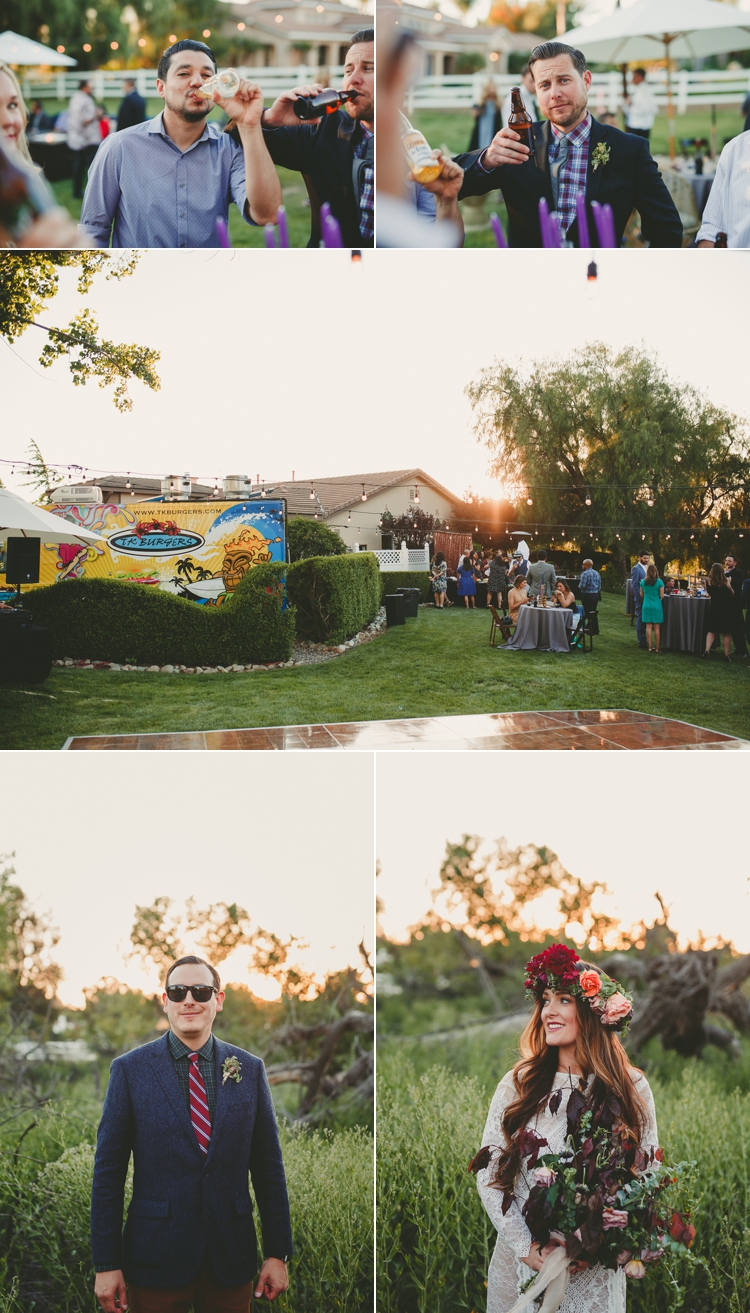 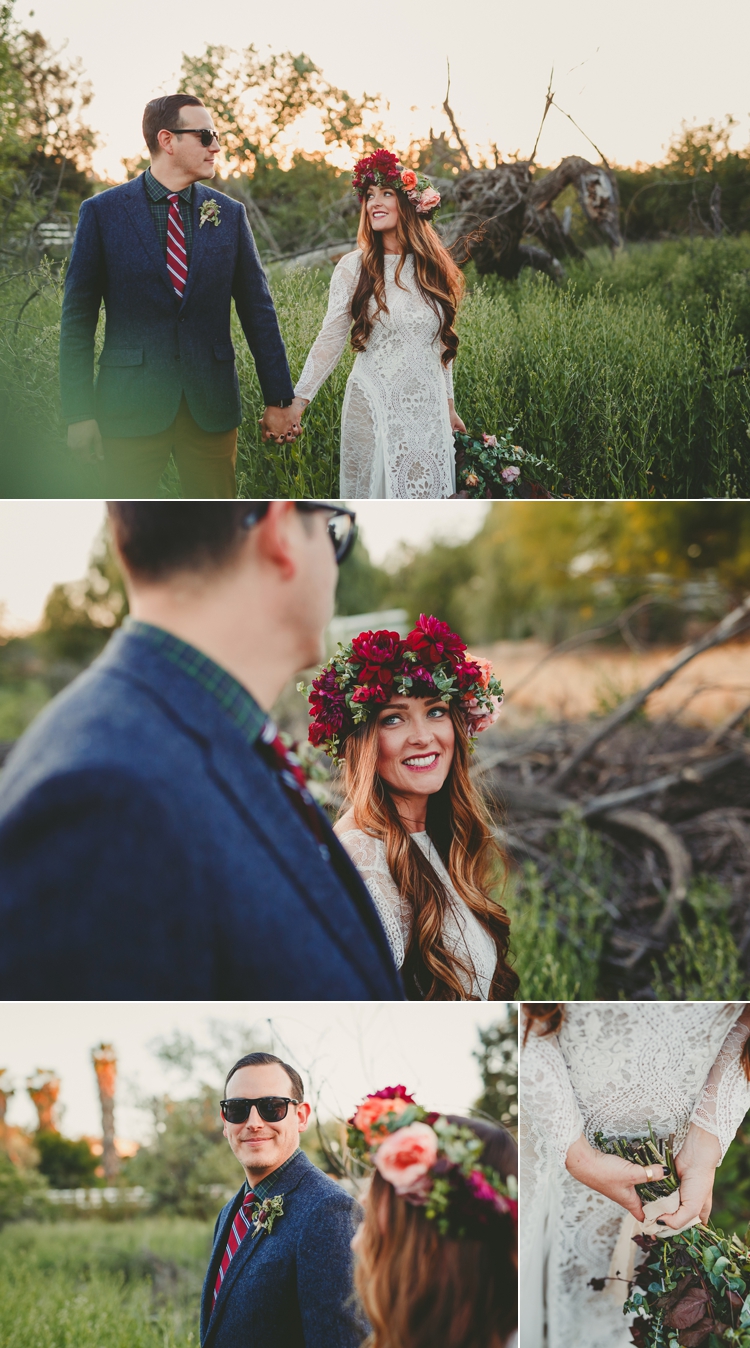 On a side note, Tony and Carly’s wedding very much felt like a Temecula Valley High School reunion (in a good way). It was rad seeing old faces such as Devin, Travis, Phil and others. I always enjoy seeing old friends and hearing that things are going well in their lives. It certainly beats seeing something on Facebook about them being arrested!