I honestly never get nervous photographing a wedding. Maybe it is because I have been lucky enough to photograph well over 100 awesome weddings, or maybe it is because I really do try my hardest to make my “next wedding” the best one I have ever photographed. There is something that makes life just a whole lot easier when you really give it your absolute best. No joke. Before I go to a wedding I blast music, get myself in the zone, reflect on my own wedding and do whatever I can to get those positive vibes burning at full throttle. However, when I was on my flight leaving San Diego to San Jose I found myself getting nervous which was really odd. So I did what any professional wedding photographer would do and ordered a cocktail. That did not remedy the internal jitters so I moved to Plan B which ordered a second cocktail. But the second cocktail, although tasty, also was ineffective. That is when I had a simple realization that the reason I was feeling nervous was simply that I wanted to do a good job. I mean I want to kick ass every wedding but for some reason, I had more of a “you better kick ass this wedding” vs the normal “you are going to kick ass this wedding” mentality which resulted in a sense of pressure. Super weird, but this was because Keith and Crystal were more friends than wedding clients and that made things feel a little different. I mean when I drove to Oregon last year for my wife’s maternity photos I stopped in Santa Cruz to snap their engagement photos. We had beers, rode electric skateboards and generally had an awesome time. We spoke frequently about wedding stuff, hung out again at a wedding in Sutter Creek and became close. So yeah when I was on that Southwest airplane en route to their wedding in Aptos, California at Sand Rock Farm I felt like I had to hit a home run. I did not want to let them down or myself down.

Keith and Crystal’s wedding was at Sand Rock Farm, which is this really rad little outdoor wedding venue in Aptos, California. The wedding ceremony site had this epic tree that I swear was the home to either some Ewoks or at least a handful of Keebler elves. The skies were pretty much overcast throughout the day which made for dreamlike shooting conditions and the temperature never broke above 65. Yet somehow I still managed to sweat all over myself like a junkie on oxycontin withdrawals (never thought I would tie in a drug withdrawal reference in a wedding blog post…pretty impressed with myself right now). Honestly, I felt like there were so many amazing photos from this wedding that narrowing it down to a couple hundred for this blog post was an absolute struggle. All I can say was that the wedding was beyond rad, the energy was awesome, the people were all so kind (I had countless hugs and two men grabbed my ass) and I seriously could not have asked for a better day. Below are a handful of photos from Crystal and Keith’s wedding at Sand Rock Farm. Cheers! 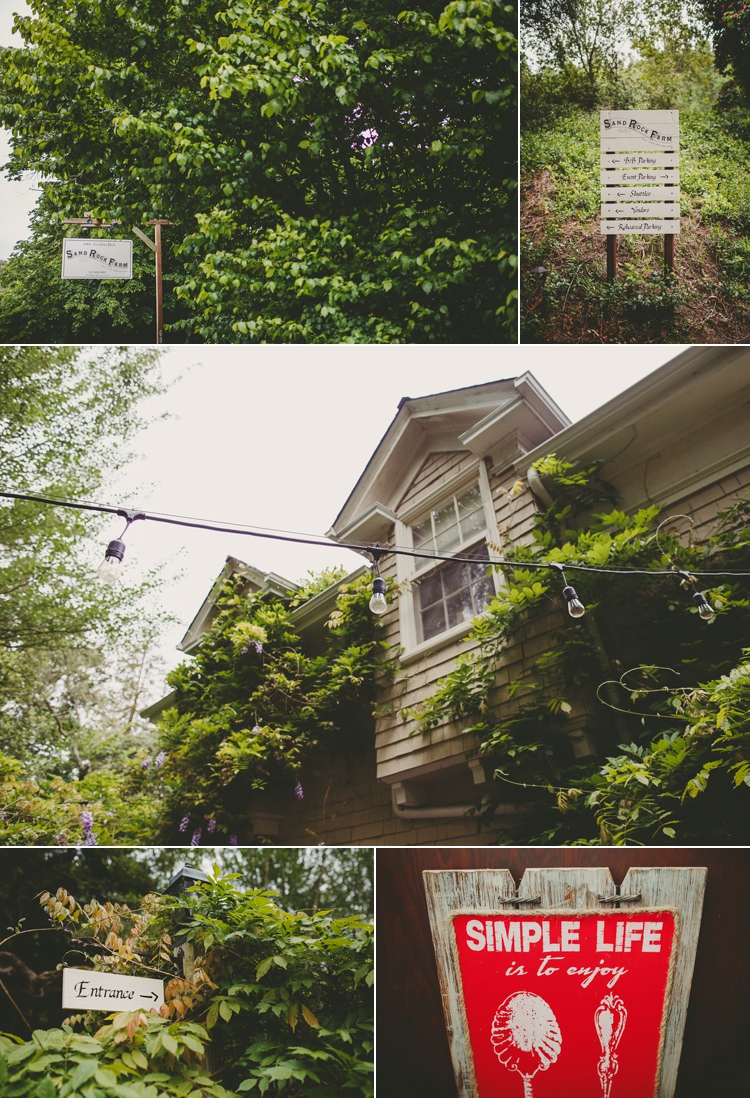 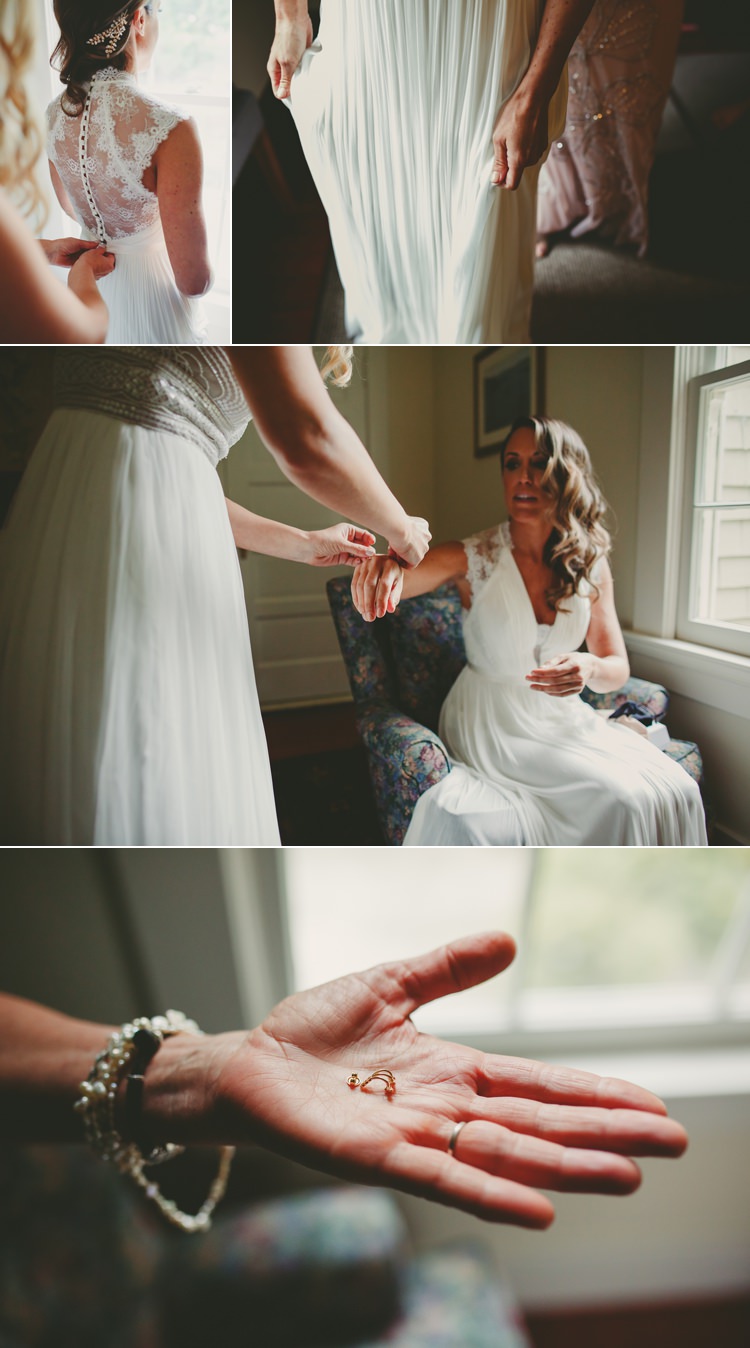 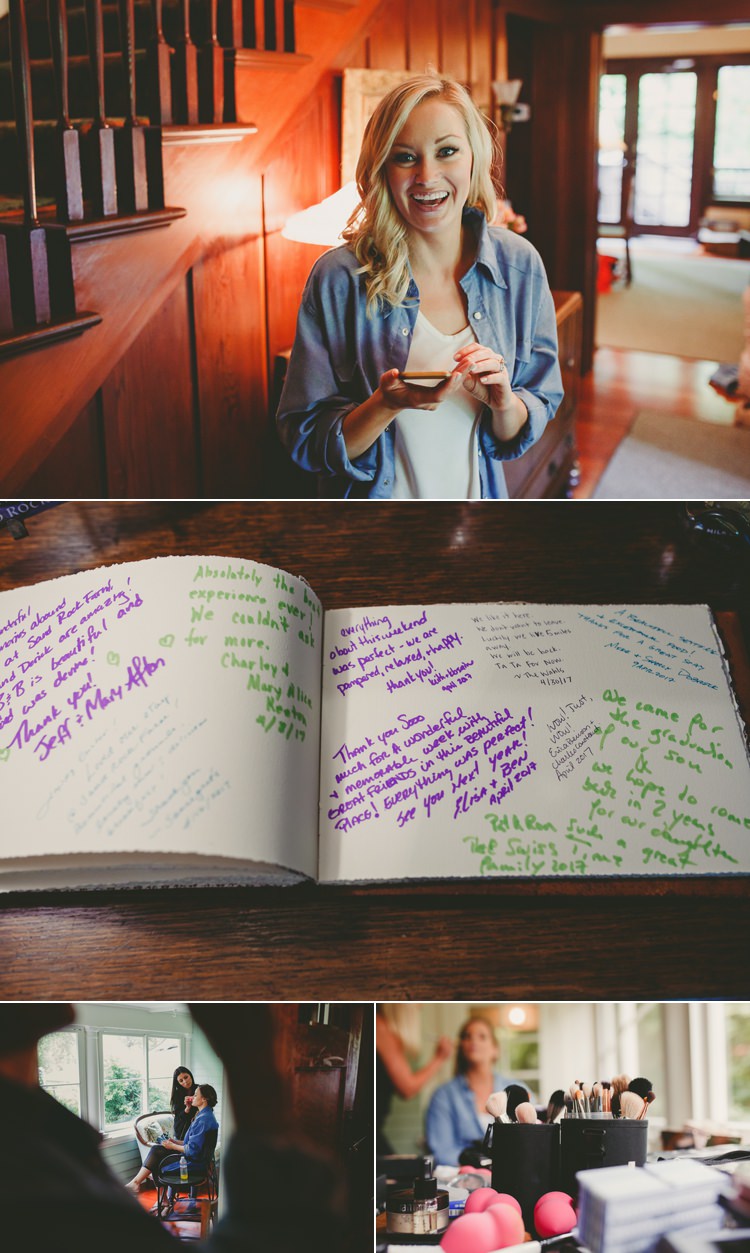 There were so many awesome moments throughout the Sand Rock Farm wedding day that narrowing it down to one is tough but I would have to say it was during the wedding reception when about 6 people on Keith’s side of the family all picked up instruments and played a song to the bride and groom. It felt like a scene out of a movie and totally warmed up the hearts of everyone there, including myself. Not sure when the album is dropping but I will totally keep you all updated when it goes live. 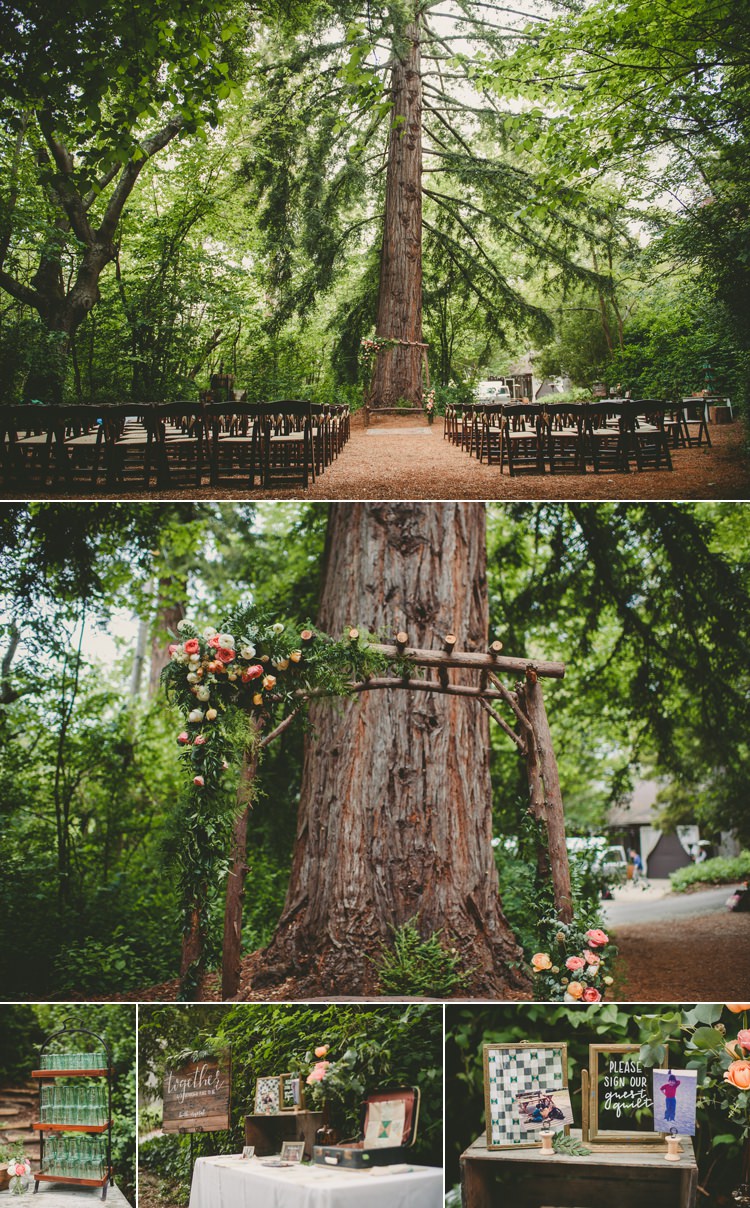 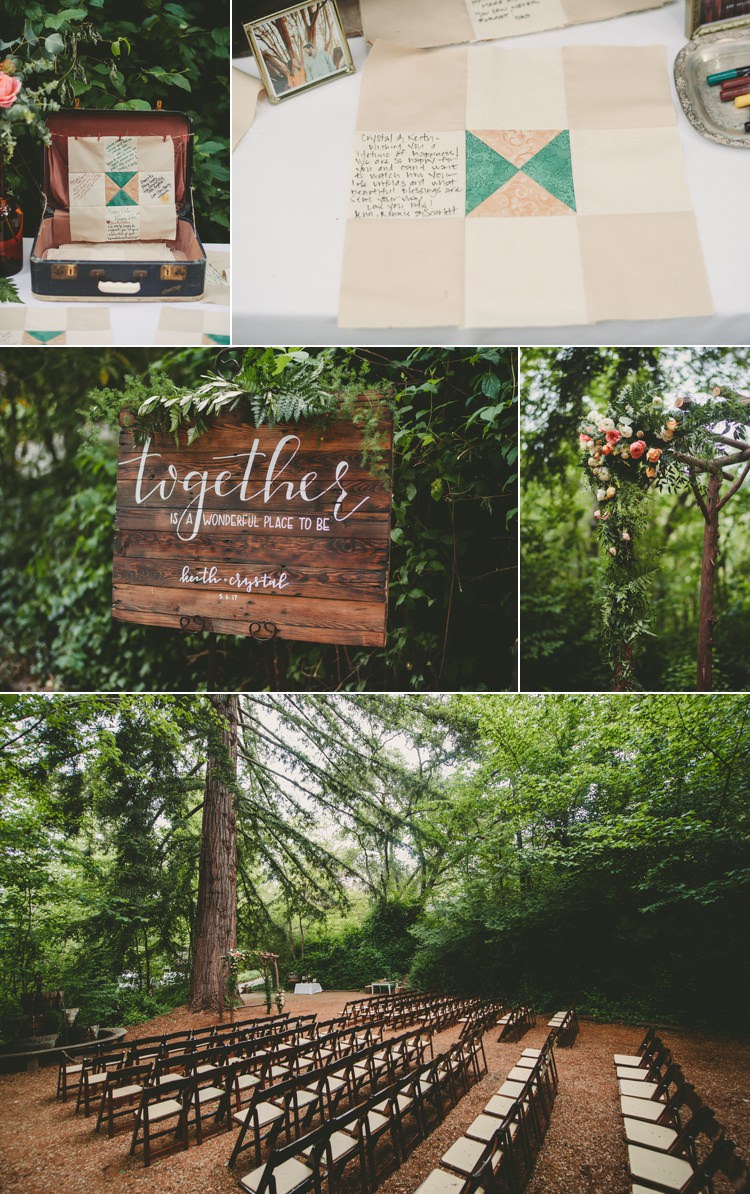 I am not one to write about wedding decor and wedding details because…well I am a man, but the set-up Keith and Crystal put together at Sand Rock Farm was truly stunning. I mean the wedding venue itself already provided such an amazing backdrop, but the long tables, decor, wedding flowers, and all the little personal touches really made this Aptos wedding something special. 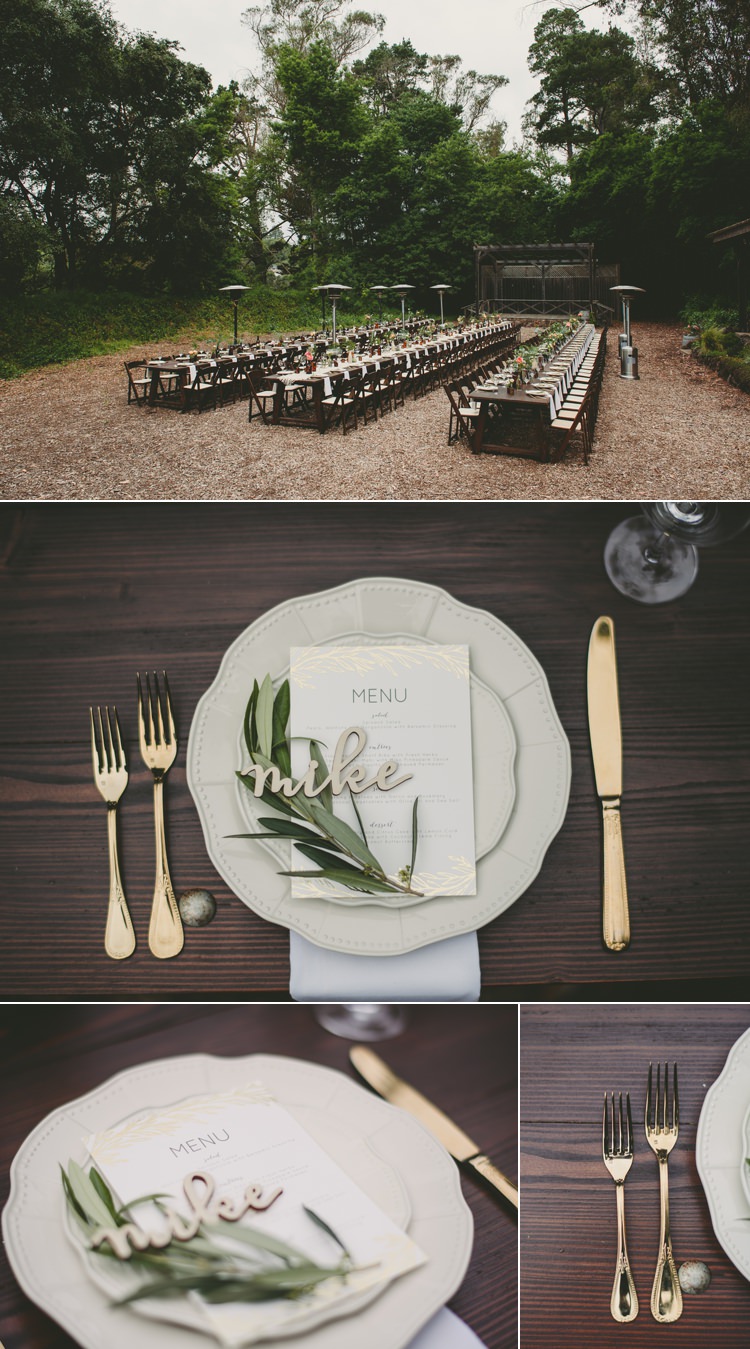 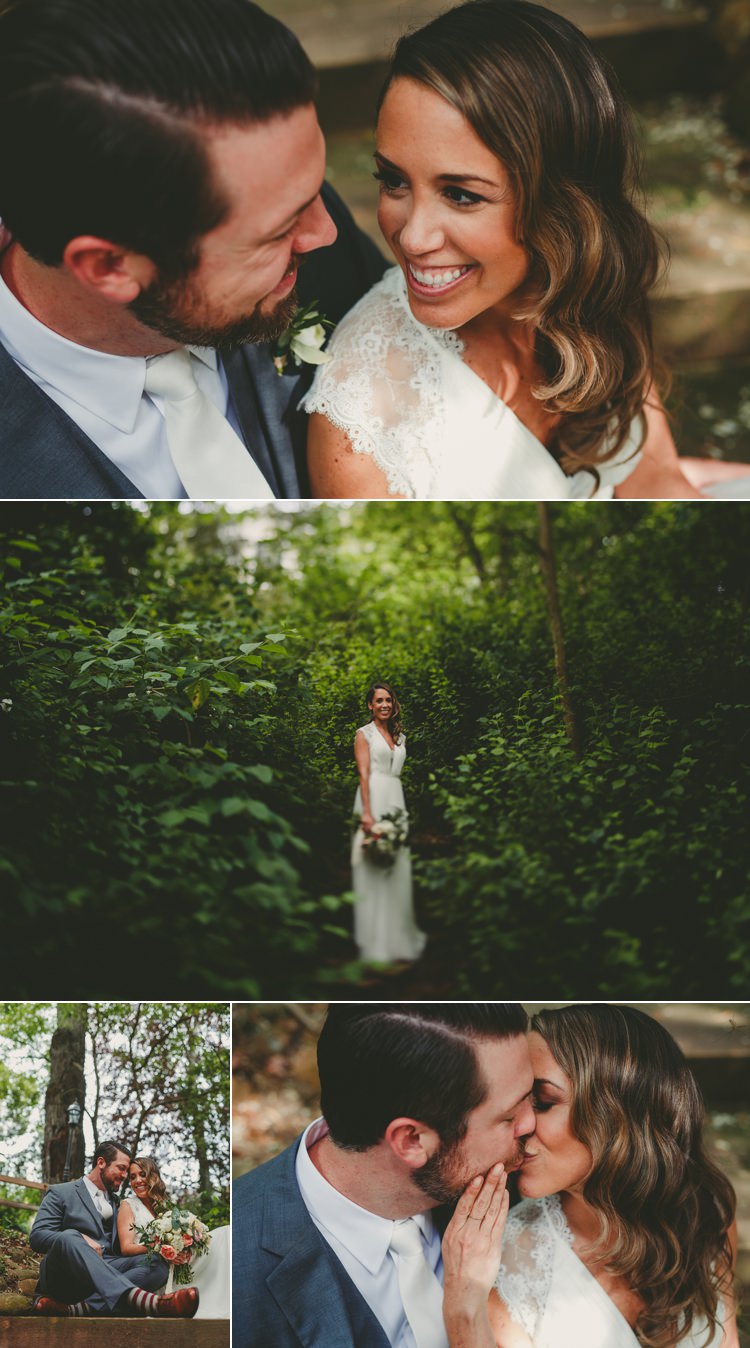 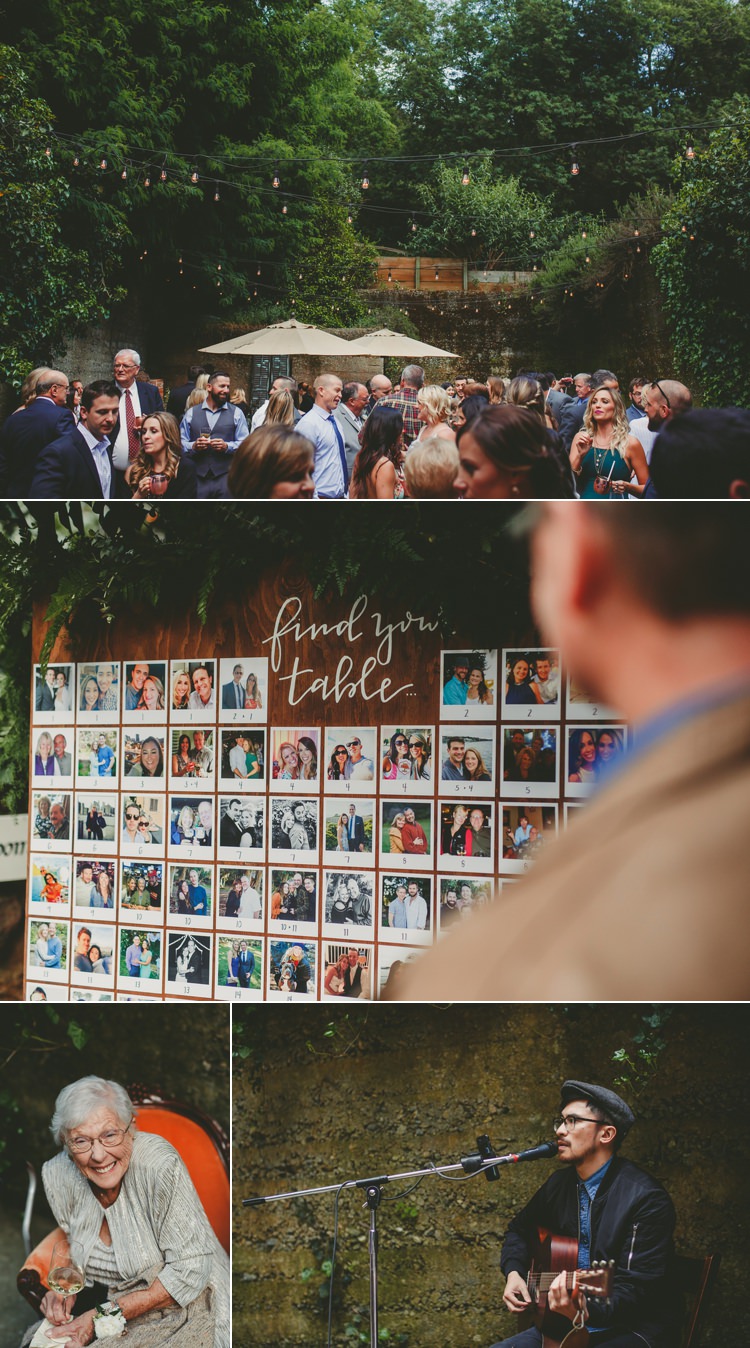 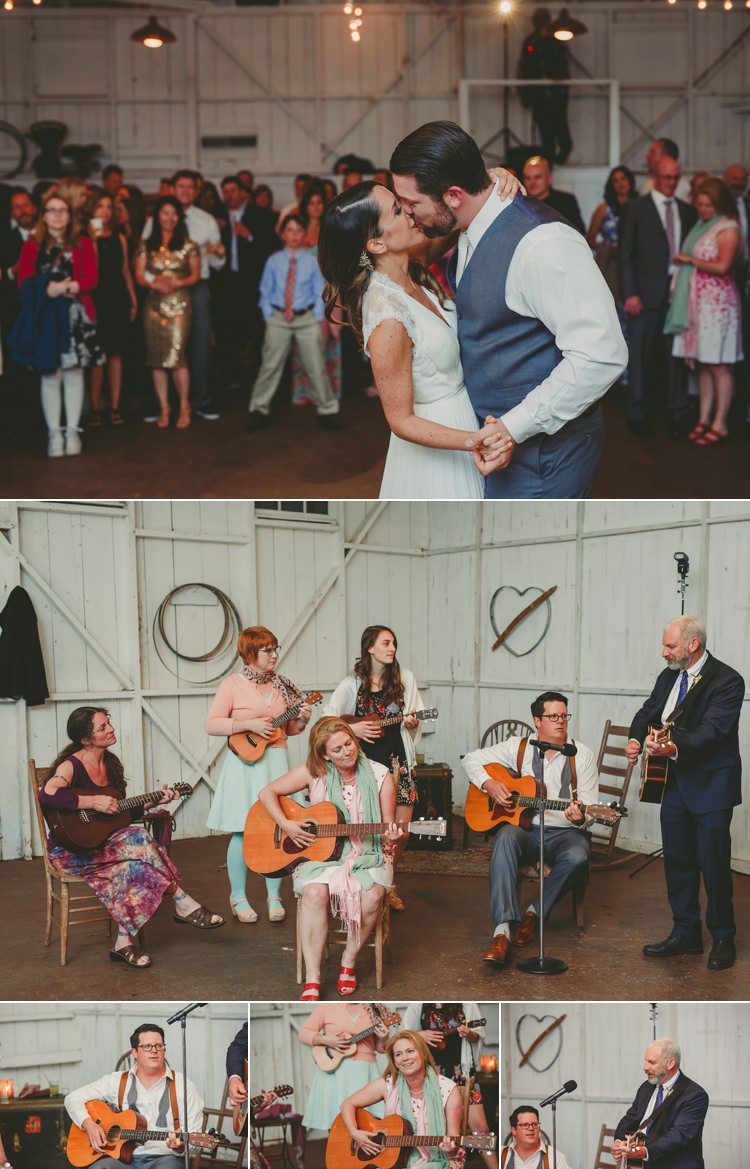 Thank you again to Keith and Crystal for allowing me to document your kick ass engagement photos in Santa Cruz as well as your epic wedding at Sand Rock Farm! I can not tell you how awesome the experience was for me. You both really are incredible. And even though the wedding is over I am still going to have very sexual dreams about your beard Keith. Sorry. Oh, and I have to give a huge shout out to San Diego wedding photographer Sage Justice for flying up to Aptos with me to help document Keith and Crystal’s wedding. Sage is an incredible wedding photographer who totally killed it. He also sleeps in the nude which made me a little uncomfortable at first, but after a couple of Moscow Mules, I got over it. However, I did not get over his need to bring a blender and make protein shakes at 4:30 a.m. like some sort of twisted Navy Seal. That shit needs to stop dude. But in all seriousness THANK YOU!

There was an incredible team of wedding vendors at Sand Rock Farm for the Aptos wedding so if you ever plan on getting married at Sand Rock Farm in Aptos, California or anywhere in the surrounding Bay area I highly encourage you to check out these kick ass people. They were all fantastic:

For couples who are considering a Sand Rock Farm wedding in Aptos, California here is the contact info for the wedding venue: