The one thing I remember about  Tyler was that during the engagement session at Dana Point Harbor he said that their were two things he loved in life more than anything and they were his soon-to-be wife Brittany and the Denver “mother f***ing” Broncos. He then went on for hours about how John Elway is a Scorpio and that is why he was so clutch, and that Peyton Manning could literally throw a football over a mountain like Uncle Rico in Napoleon Dynomite. From that one day together I learned more worthless knowledge from Tyler about the Broncos than any human should have to know. Thankfully, on his wedding day at the Villa San Juan Capistrano he only spoke about his wife Brittany, which was a giant relief for myself because I already know Von Miller has 800 pairs of sneakers and that Aqib Talib enjoys strawberry ice cream.

So as I mentioned, Tyler and Brittany got married and they did so at this awesome wedding venue called Villa San Juan Capistrano. The place had a ton of rad details and cool vibe, but what really made Villa San Juan Capistrano stand out were the people running the show. Michelle, the wedding coordinator, was a bundle of enthusiasm and totally went above and beyond for Brittany and Tyler. And as a wedding photographer you absolutely love working with people who combine organization and awesomeness. 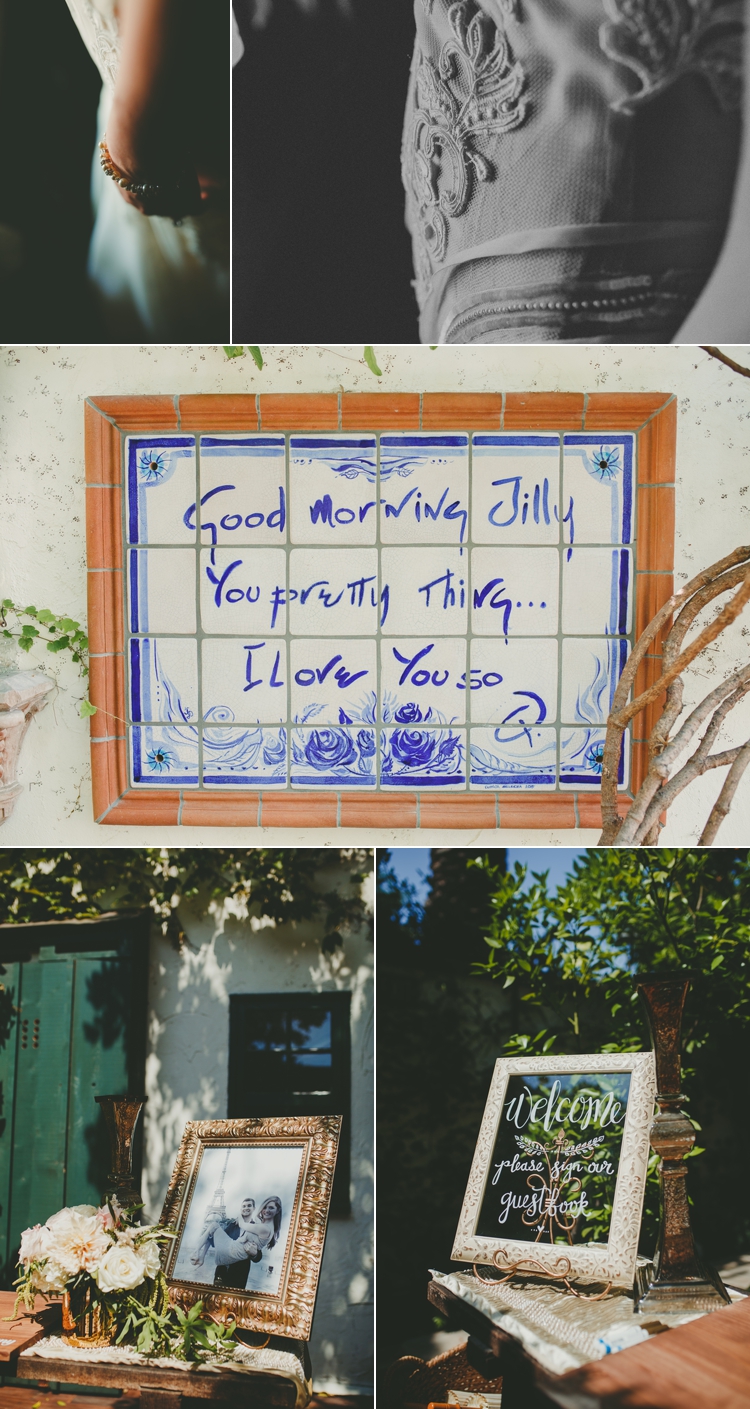 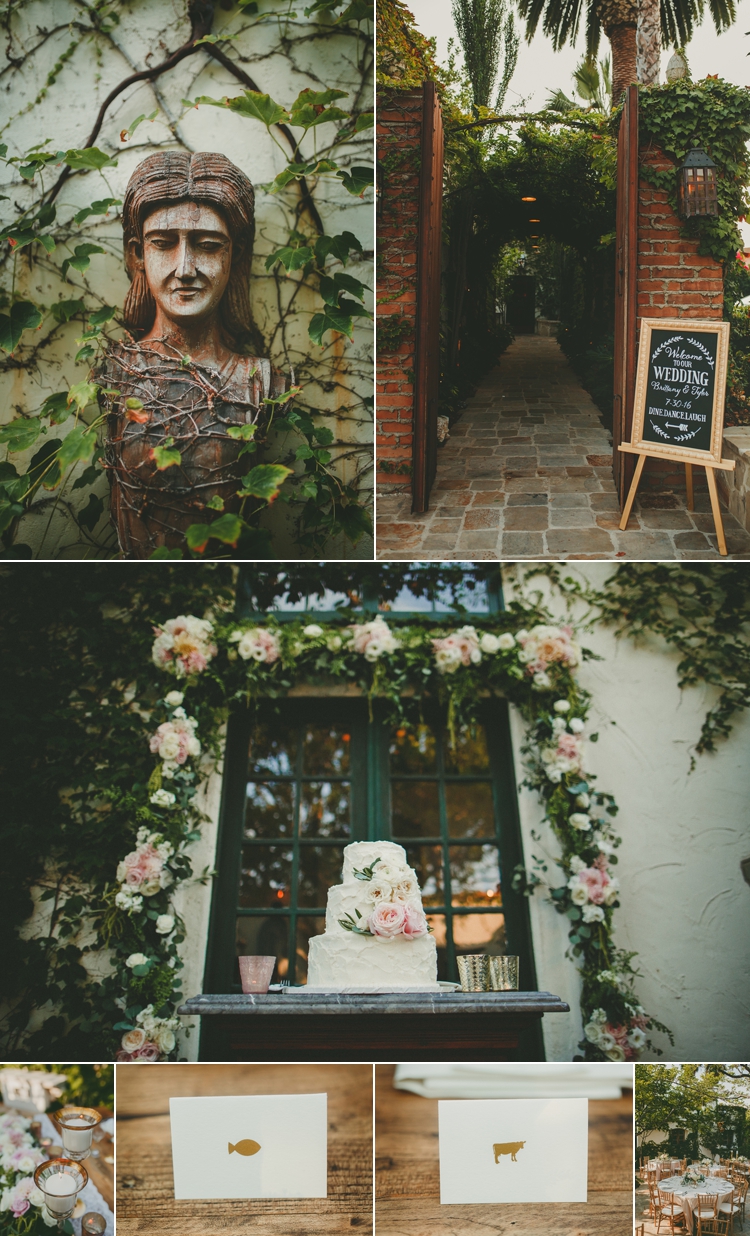 All photographs were captured at Villa San Juan Capistrano in Southern California by Palm Springs wedding photographer Ryan Horban. Ryan feels it is weird to refer to himself in 3rd person but at the same time he also feels empowered by such dialogue. Ryan is now going to grab a beer, drink it and then grab another beer. This pattern will likely repeat for hours while he edits photographs until the break of dawn.